Damian and Diane Pattinson started trading as D.N and D Pattinson in 1979 making all of the springs by hand. 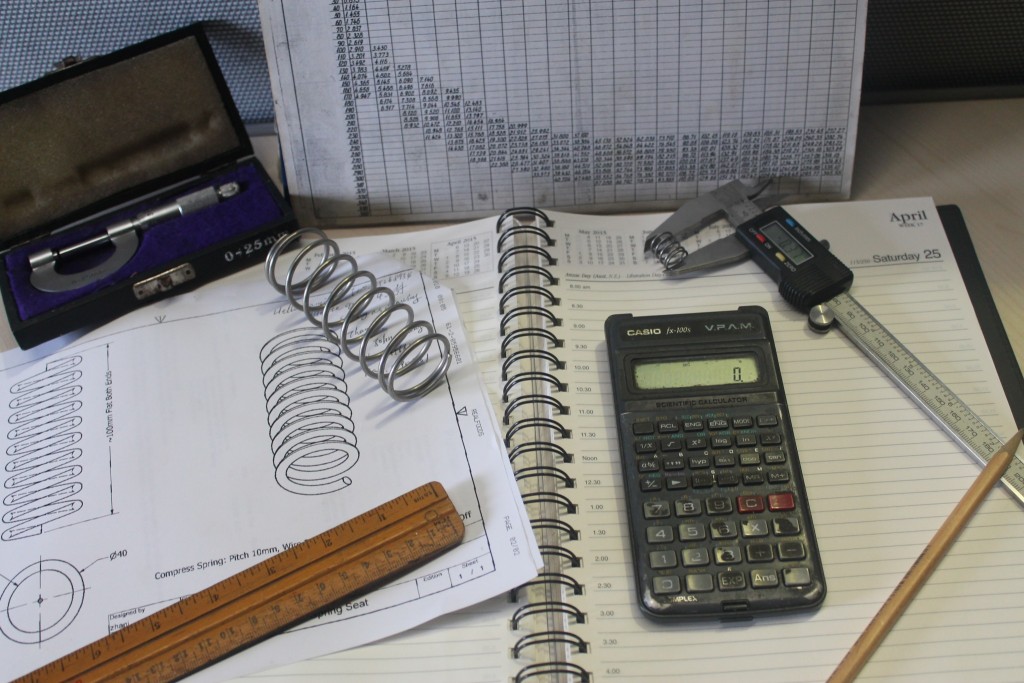 They bought their first automatic spring coiler in 1982. They then built a small factory on their residential property a short while later. Council zoning accepted their home industry rating so they continued there until 1997.

In 1993, their son Adam Pattinson began his apprenticeship in Fitting and Machining and became a qualified tradesman in 1997.

In early 1996 it was time to expand; more machinery was purchased and in 1997 Diane and Damian purchased their Caringbah factory as they rapidly outgrew their home industry rating.

2001 saw the business move to temporary premises as a result of a fire in the complex. Machinery and stock were lost, however persistence and commitment saw the business continue to trade and finally return to the factory 12 months later.

After 32 years as sole traders Diane and Damian felt that the time was right to step back.
In August 2011, Adam and Leanne Pattinson purchased the business and Pattinson Springs was established. 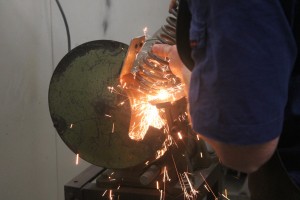 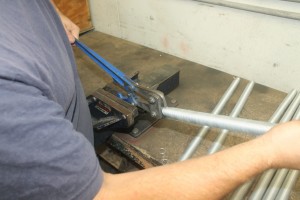 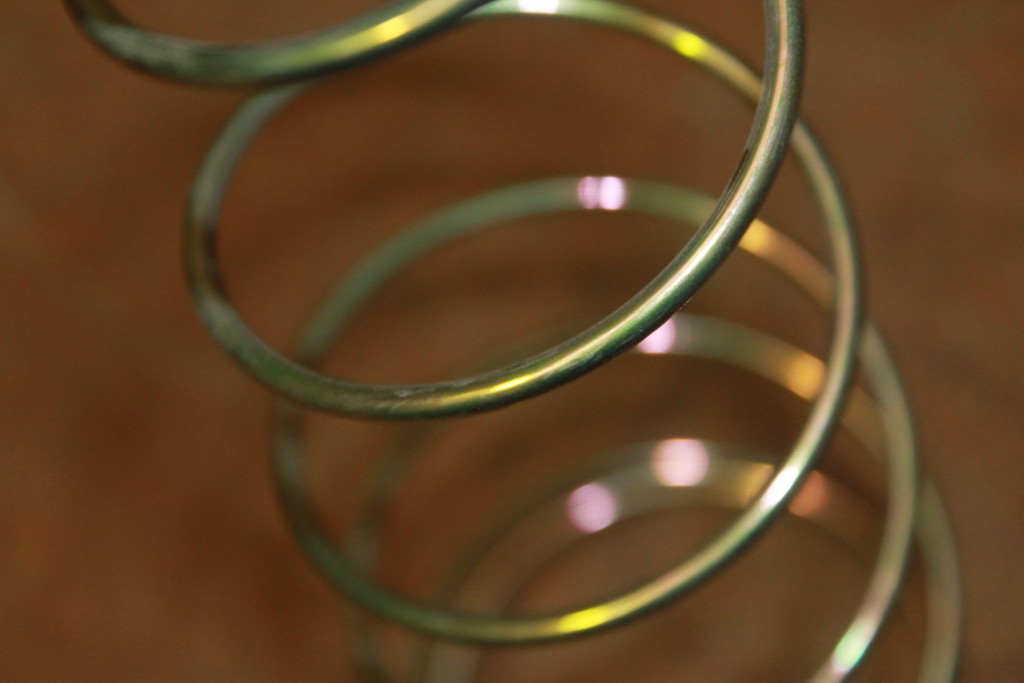 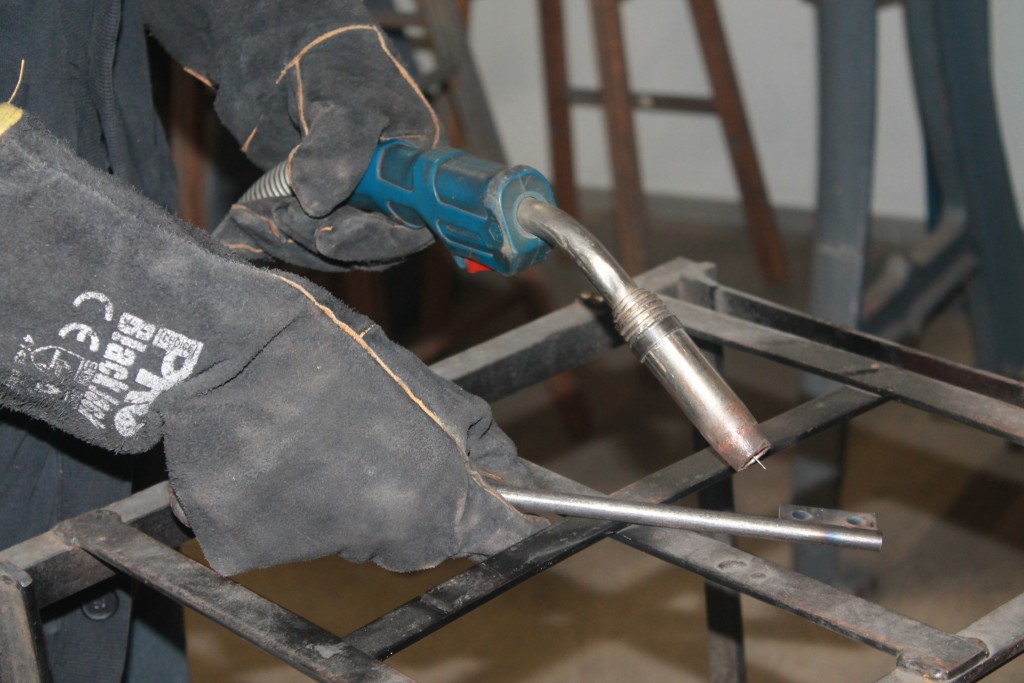